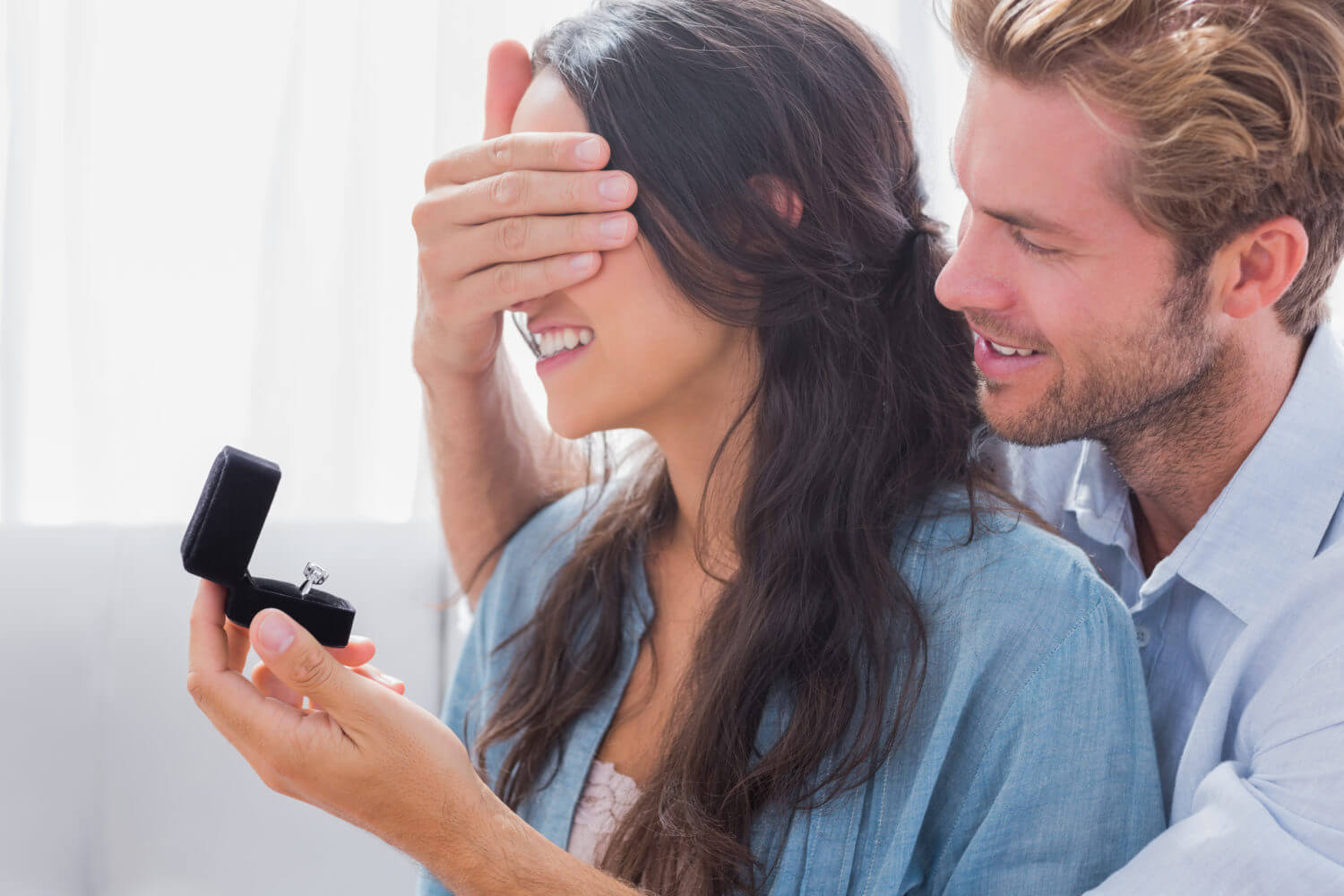 As Muslims, it is our belief that Islam is a complete code of life and Islam has taught us how to deal with each and every perspective of our life. Choosing a pious Muslim wife can be a challenging task. Islam gives us some guidelines for this too.

What Muslim men should look into a Muslim wife? Here are some general and specific Islamic guidelines to consider while you are giving a final thought upon your most important partner in life.

First of all, as a Muslim man, we are given some instructions while choosing a Muslim partner. A woman has to be pious, religious, and God-fearing and this is the most important characteristic to look for in your future wife. Whether she is beautiful, coming from a wealthy family that is an extra point; the main thing is to be religious.
By practicing one doesn’t mean that she is wearing a niqab and gloves. A lot of brothers misunderstand this point. Some so many Muslim sisters wear the niqaab and gloves but don’t pray on time, don’t observe their fasts, they don’t possess a religious character. So, you have to look at in a holistic way as to who is practicing Islam in a true way and who isn’t.

Your future Muslim wife has to be modest and chaste as the Prophet (PBUH) told us that among the women of hell are those who are immoral. If she exposes herself or she is indecent regarding her dressing, then this would not make a good family.

Muslim wife has to be satisfied with whatever Allah gives her. Most of the men must be thinking we got that wrong for sure because unfortunately a lot of women lack this feature of satisfaction and contentment. In an authentic Hadith, we get to know that Prophet Ibraheem (AS) ordered His son Ismaeel (AS) to divorce His wife because she lacked this feature.

Al-Bukhari narrates this full Hadith in His book by Ibn Abbass (RA); The Prophet (PBUH) said:

Ibraheem (AS) came to meet His son Ismaeel (AS) after had got married, to check on his family that he had left there, but he did not find Ismaeel there. When he asked Ismaeel’s wife about him, she said, ‘He has gone in search of our livelihood.’

Then he asked her about their way of living and their condition, and she replied, ‘We are living in misery; we are living in hardship and destitution,’ complaining to him. He said, ‘When your husband comes, convey my greeting to him and tell him to change his doorstep.’
When Ismaeel came, she told him about his father.
He said, ‘Did he advise you to do anything?’

She said, ‘Yes, he told me to convey his greeting to you and to tell you to change your doorstep.’
Ismaeel said, ‘That was my father, and he has ordered me to divorce you. Go back to your family.’
So, Ismaeel divorced her and married another woman. (Narated by Bukhaari)

The worst Muslim wife one can have is the one who is unappreciative. When Ismaeel (AS) married again, Prophet Ibraheem (AS) came to visit Him again. This time He wasn’t at home. So He asked His wife about the household. Although the situation was the same, she didn’t complain. So Prophet Ibraheem (AS) gave the message to Ismaeel (AS) to preserve his doorsteps (keep this wife).

Among the characteristics of the women of Jannah are that they are wood and Al-Aood. So your potential Mrs. should possess these characteristics. The Prophet (PBUH) said in a Hadith:

“Your women, who are among the residents of Paradise are Al-Wadood, Al-Walood and Al-‘Aood to her husband; the one who, if he (her husband) gets angry, she comes to him and puts her hand in his hand, saying, ‘I will not taste sleep until you are pleased (with me).’” [Ad-Daraqutni].

Who are Al-Wadood?  Wadood is someone who is caring and loving. Now that doesn’t mean you go online and check out if she is caring and loving by chatting with her. Instead ask her mother, sister, friends, and cousins. They will tell you about her personality.
Who are Al-Walood? Walood is the one who bears a lot of children. Taking children is the essence of getting married. Scholars advise us to look into her family; if her mother is fertile, her sisters have a lot of children chances are she may also bear many children.

Who are Al-Aood ? Al-Aood is the one who is obedient is beneficial for her husband. If he looks at her, he is pleased with her.

Your future wife should honor your family. One should remember you have got one mother and one father. It is your duty to look after them and take care of them in a nice way. Your future spouse must encourage you in this matter and respect your family. So choose wisely!

Your wife has to take care of your kids. The Prophet (PBUH) complimented the women of Quraish being soft-hearted towards children and being caring for their husbands, which is a Perfect Muslim wife. You can tell this by asking about her. Some girls are very caring and loving for children.

A perfect Muslim woman should take care of the household in a responsible manner. Khadijah, the wife of the Prophet (PBUH), used to take a lot of attention for her family.

Narrated by Abu Hurairah (RA) that Jibraeel (Gabriel) came to the Prophet (PBUH) and said:

“O Allah’s Messenger! This is Khadijah, coming to you with a dish having meat soup (or some food or drink). When she reaches you, greet her on behalf of her Lord (Allah) and on my behalf, and give her the glad tidings of having a palace made of Qasab (emplty pearl shells) in Paradise, wherein there will be neither any noise nor any toil, (fatigue, trouble, etc.).” [Al-Bukhari]

Scholars say that this was for Khadeejah (RA) because she never made the Prophet (PBUH) do any work. She was his Perfect wife and used to take care of the Prophet (PBUH) in an accurate manner. She didn’t use to make any noise in the house. Neither she nor the children. That is why Allah rewarded her with this huge palace in Paradise.

Finally, it is advised not to marry a jealous woman.

Narrated from Anas (RA) who said: “They (the Companions) asked: ‘O Messenger of Allah, why do you not marry one of the women of the Ansaar?’ He replied: ‘They have intense jealousy.’” [An-Nisaai]

Proof that while choosing your future Muslim wife go for a reasonable jealous one. You should not choose one who is extremely jealous and suspicious of all your acts.

When the Prophet (PBUH), wanted to marry Umm Salamah (RA) to console her after the death of her husband, She apologized because of being jealous, Prophet (PBUH), supplicated Allah for her and Allah removed the jealousy that she had. [Narrated by Ahmad]

5 Most Important Secrets to a Happy Married Life in Islam

5 Most Important Secrets to a Happy Married Life in Islam 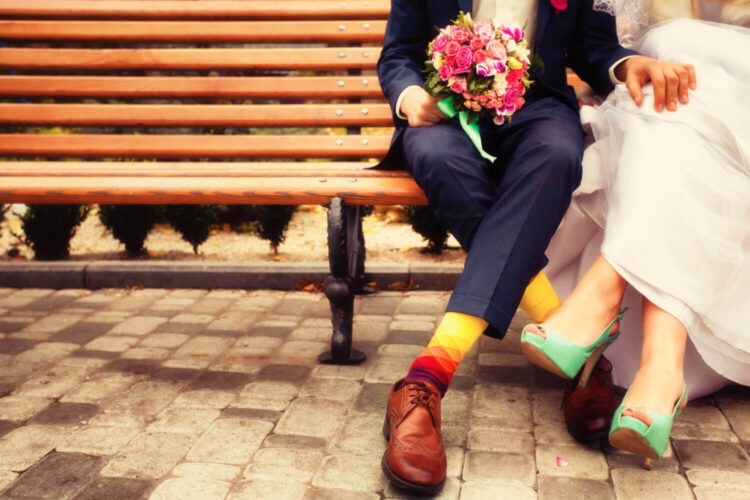 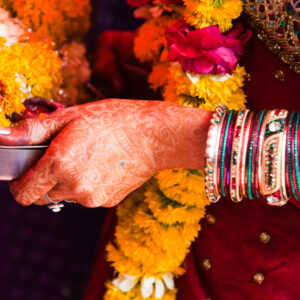 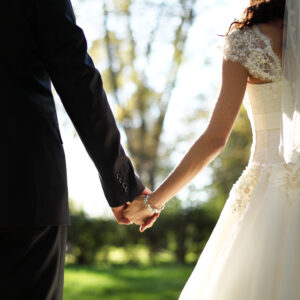 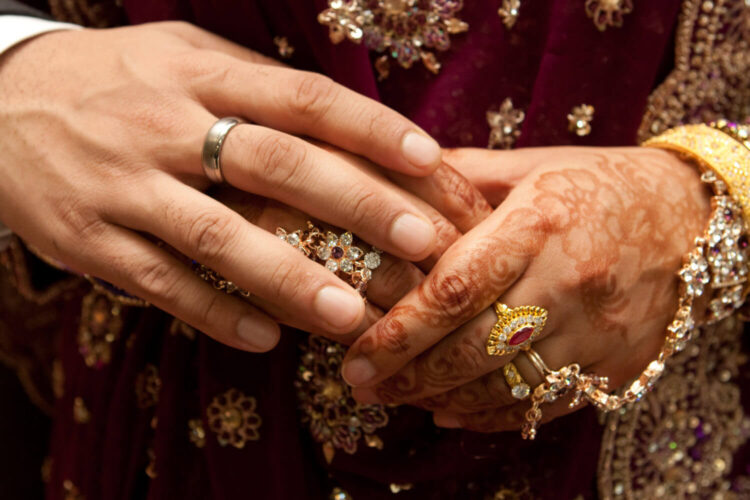 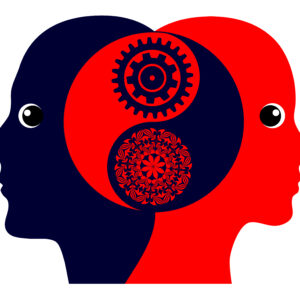 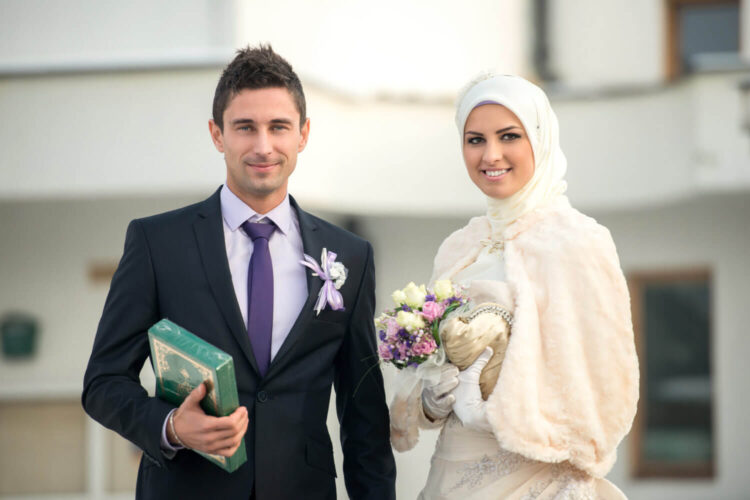 How to Be a Good Muslim Husband 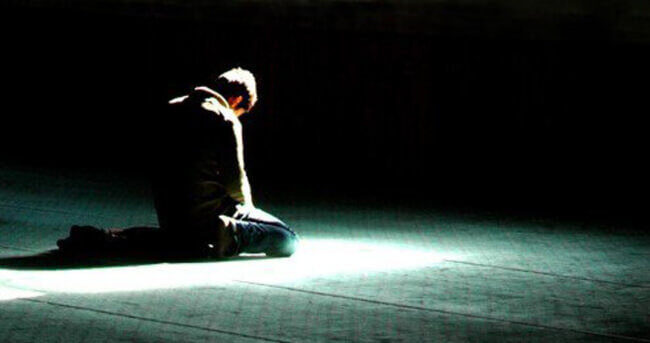