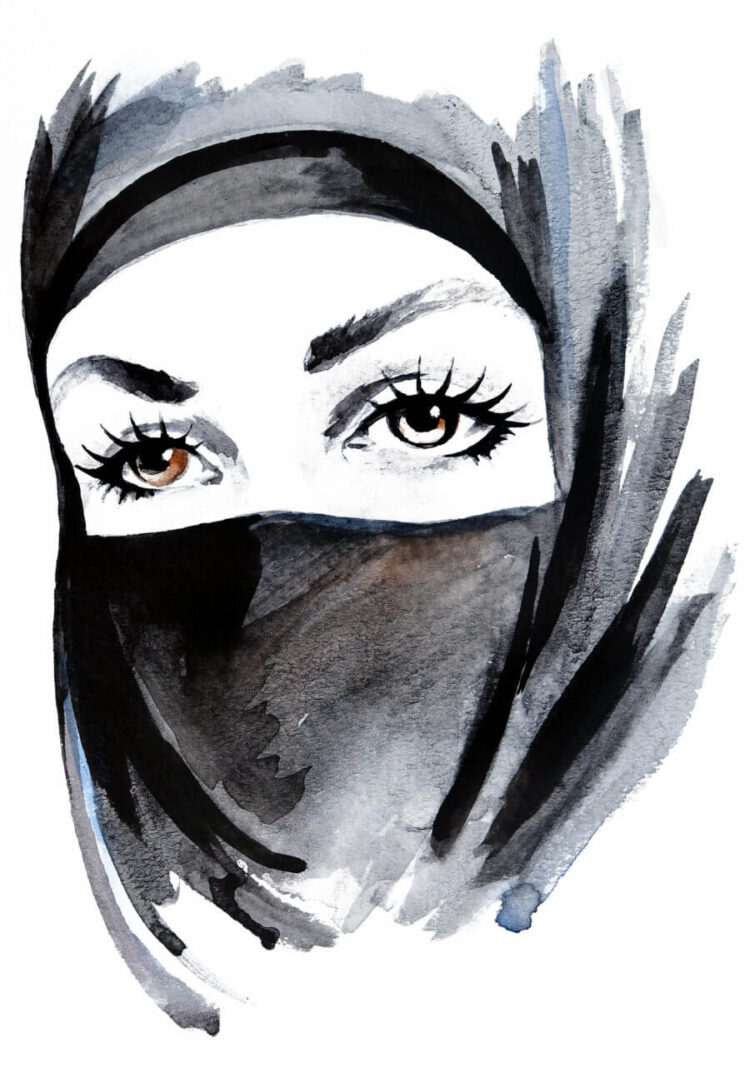 In my life, the hijab was a cornerstone. Wearing a hijab opened a lot of doors for me. It was a bit of adjustment but Alhamdulilah it is an adjustment we can all make by the will and grace of Allah (SWT).
This blog will cover a few of my personal motivations as well as some others, behind wearing a hijab.

Hijab can be difficult in itself and if it is coupled with the wrong intention, it can be a heavy burden. For myself, the hijab became the next step towards Allah (SWT). I had started praying five times a day, fasting, reading the Quran, etc. The only thing I wasn’t doing at the time was wearing veil-knowing that it was a requirement. I had this nagging feeling of incompleteness and a sense of “why not?” Why could I not wear hijab when so many others around me had the courage to? Wearing hijab for me thus became a journey of self-discovery, and in some ways, it still is.

As I was figuring out my place in the world I realized that one of the most important aspects of my personality that I wanted others to know was that I am Muslim. I craved an identity that I could share with others. Hijab provides this sense of Muslim women’s identity. This aspect can be difficult to overcome in this climate of Islamophobic rhetoric. But whenever I may feel out of place in my society, I think of the hadith of the Prophet (SAW),

“Islam began as something strange and will revert to being strange as it began, so give glad tidings to the strangers.” (Muslim 145).

From this hadith, I gather that Muslims are supposed to seem strange to others. Consider this strangeness to be your identity.

This aspect falls in line with the last point. Hijab strengthens your connection with the Ummah. No matter what your cultural background is, wearing a veil, its struggles and successes, traverse culture. It is another unifying aspect of Islam.

Wearing a hijab can be difficult. The sense of responsibility where you feel you are the poster woman of Islam can be overwhelming. However, this aspect can be empowering. I already mentioned how hijab aids with the development of your personal identity within the society, and for many, myself included, this identity (i.e. hijabi) empowered me to look past the stereotypes associated with my appearance. By just being who you are in the veil goes against the stereotype. Furthermore, you become a source of da’wah to others. When people see you and interact with you, they’re reminded that the world is much bigger than what they may see on TV.

Keeps You Conscious of Allah

Hijab an almost constant form of da’wah, reminding you of Allah (SWT). The act of wearing a veil itself is an act of submission. Whenever I am faced with the awkward decision of deciding whether to do Xyz, I ask myself how that action fits within the scope of hijab. As they say, the hijab is not just the cloth on your head; it is the way you carry yourself, your manners (akhlaq), your actions, etc. Wearing a veil reminds you to be conscious of Allah (SWT) and to stay within His limits.

Break-up just to make-up your marriage

Break-up just to make-up your marriage 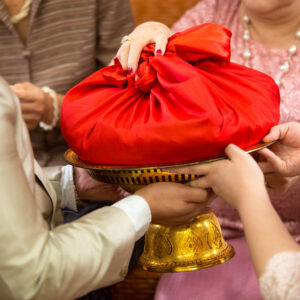 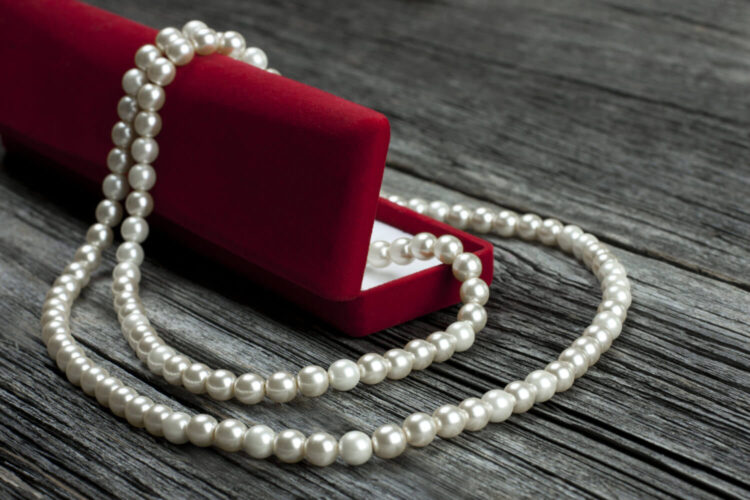 Concept of Mahr in Islam 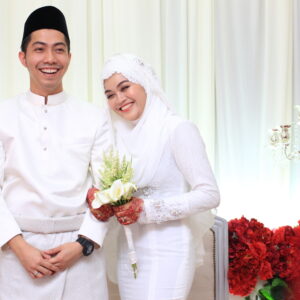 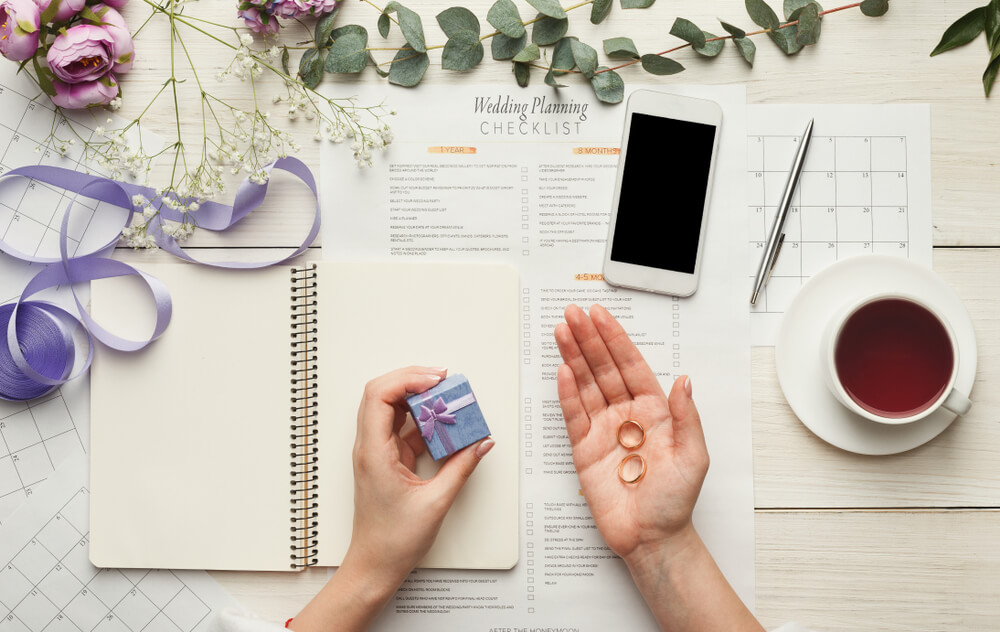 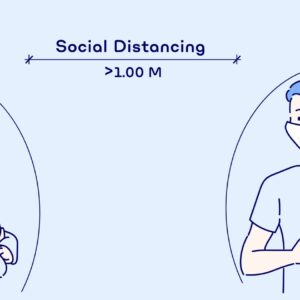 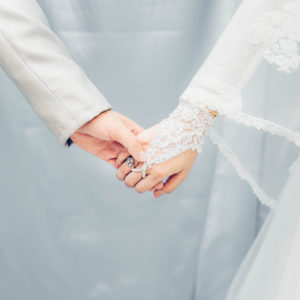 4 Secrets for inner peace in your Muslim marriage 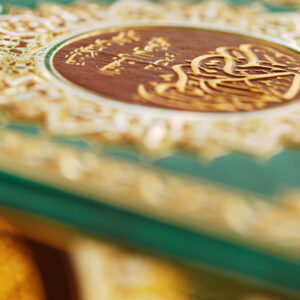 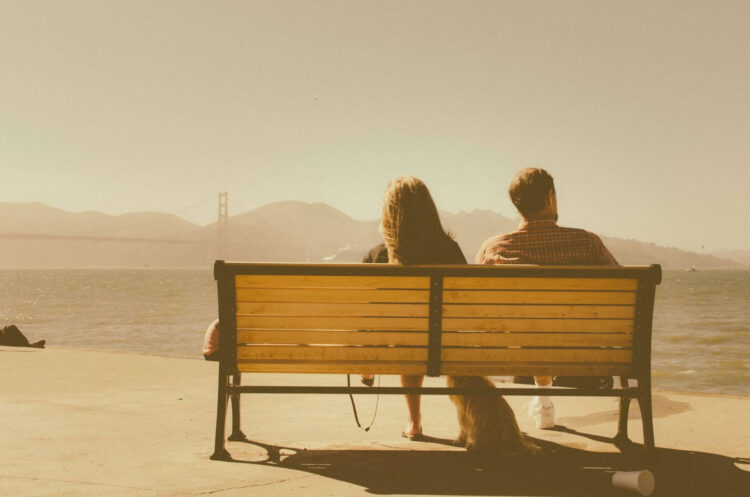