Significance of Nikah In Islam

“Marriage” or “Wedding,” a modern word for Western & Asian countries but what about Islamic Countries? For Islamic countries, “Nikaah” substantiates a Halal Relation in Islam. If you understand Quran with its translation, you will understand the significance of Nikah in Islam. With the world’s fastest growing development & modernization. Marriage is becoming just a contract paper between a man & women but if you study the significance of marriage in Islam, it gives you a different picture.

Nikah is one of most fundamental obligations of a Muslims’s life. It is like that one can complete his half Deen through Nikaah. Most of the men consider in this modern era Nikah as the name of burden & women considers it, imprisonment. But it is the door to the countless blessings of ALLAH. Significance of Nikah in Islam can be lightened under the verses of Quran for

“And among His Signs is this, that He created for you mates from among yourselves, that ye may dwell in tranquility with them, and He has put love and mercy between your (hearts): verily in that are Signs for those who reflect.”

Islam gave the right to both men & women to choose a spouse of their will & choice. It is in Islam that a man can have a woman on the base of her beauty & piety. The significance of Nikah in Islam also comes up with the guidance & rules to make a Nikah for both man & woman prosperous & healthy relationship. Both husband & wife can face marital breakdowns in their Nikah, but it is the responsibility of both partners to sit, talk & sort out their matters by bringing up unity, love & compatibility in their relationship.

Significance of Nikah in Islam

Let’s have a brief understand on Obligations & significance of Nikah in Islam which includes:

The foundation on which the importance of Nikah Halal lies upon is taqwa (piety).

“O you who believe! You are forbidden to inherit women against their will, and you should not treat them with harshness, that you may take away part of the Mahr you have given them unless they commit open illegal sexual intercourse. And live with them honorably. If you dislike them, it may be that you dislike a thing, and Allah brings through it a great deal of good.”

One of the significance of Nikah in Islam is to get married and please Allah SWT. It is one of the obligations of a Muslim. The Prophet (SAW) said,

“A woman is married for four things, her wealth, her family status, her beauty & her religion. So you should marry the religious women (otherwise) you will be a loser.”

A Muslim once said that a devoted wife is one of the best provisions in the world. The significance of Nikah in Islam can also be supported due to reasons such as mutual love, sharing, caring & compatibility for extended family. It fulfills the need of harmony & tranquility. Allah has given every human being physical & emotional needs that should be met by a halal wedlock. Husband & wife are mentioned to be Clothes for each other. This statement also gives the significance of Nikah in Islam in such a way that word “clothing” shows the idea of equality, support & compatibility because clothing reflects the meaning of ‘to cover something’ or ‘beautification’ or ‘adornment.’ As it mentioned in Quran( Surah Al- Mudaththir:4):

“Clothing implies cleanliness & purity. This is why ALLAH commands us saying: And your clothing, purify it.”

Nikah is an act to please ALLAH. In Quran, the word “ZAWAJ” is used to talk about a pair or a married couple. According to the rules & obligations of Islam that are given to us by ALLAH & Prophet (SAW), Nikah is the only way to bring the existence of families on this earth. The significance of Nikah in Islam also reflects as Nikah covers “Ibadah” & “Mu’aamla.” Both these aspects are beautifully practiced by Prophet (SAW) according to the rules given by ALLAH. Once Prophet (SAW) said, by Anas (R.A):

“when a man marries, he has fulfilled half of his religion, so let him fear ALLAH regarding the remaining half.”

The reason to that why Nikah considered to be fulfilled half of the religion is that it refrains the Muslim to attempt sins like adultery, homosexuality, fornication, etc. And if a Muslim once gets into all these evils, it will become the cause of his destruction of both worlds. Some of these reasons also reflect the significance of Nikah in Islam like of all the Sunnah’s, and Nikah is one of the most appreciated Sunnah by Prophet (SAW). He married & encouraged others to be in a Halal relationship. Nikah makes an imperfect human a complete one. Said by Prophet (SAW):

“No house has been built in Islam more beloved in the sight of Allah than through marriage”.

The significance of Nikah in Islam teaches both men & women to protect themselves from sins. It teaches them to do sacrifice, compromise & to endure for his partner. Today the causes of the destruction of our youth are going against the rules of Islam & commit sins.So, Through Nikah Islam does not prohibit us from doing lawful acts but it has put reasonable limits to guard the dignity of both man & woman. 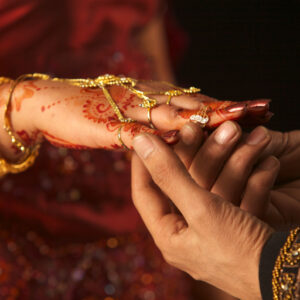 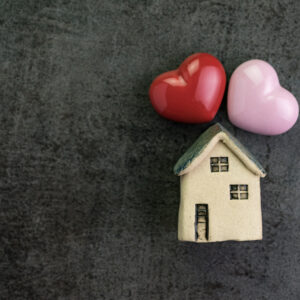 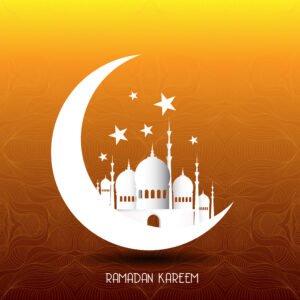 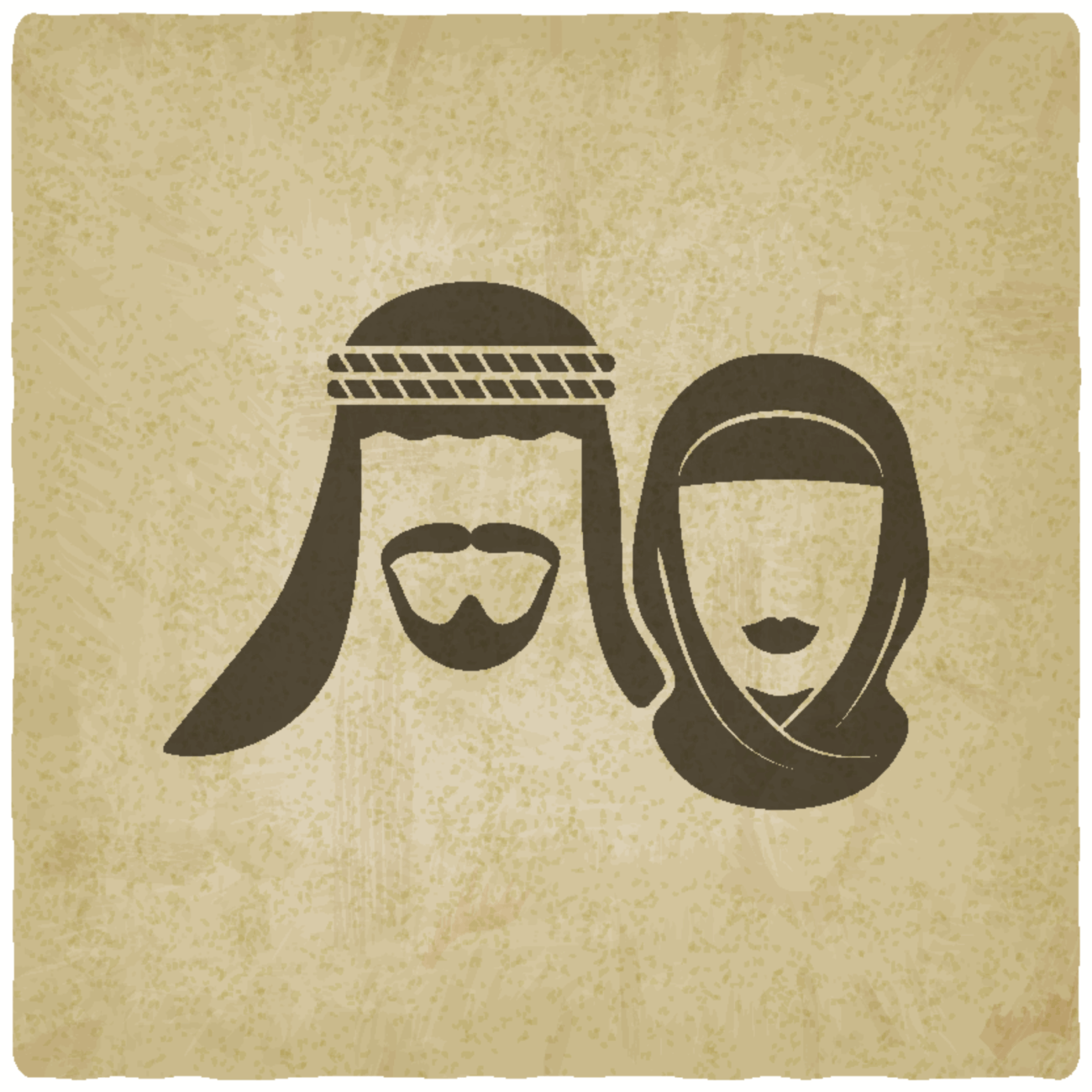 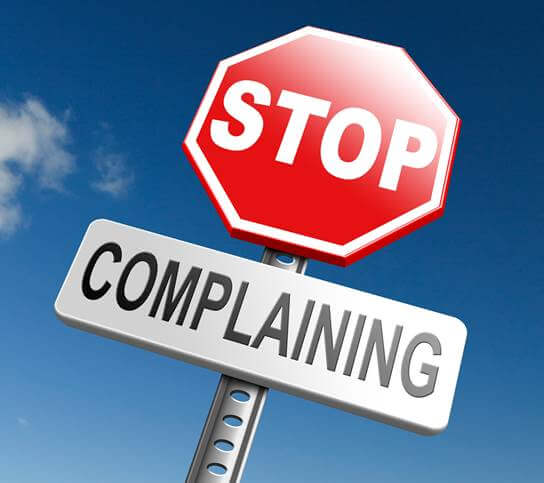 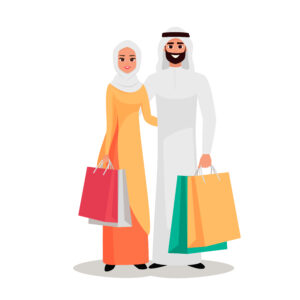 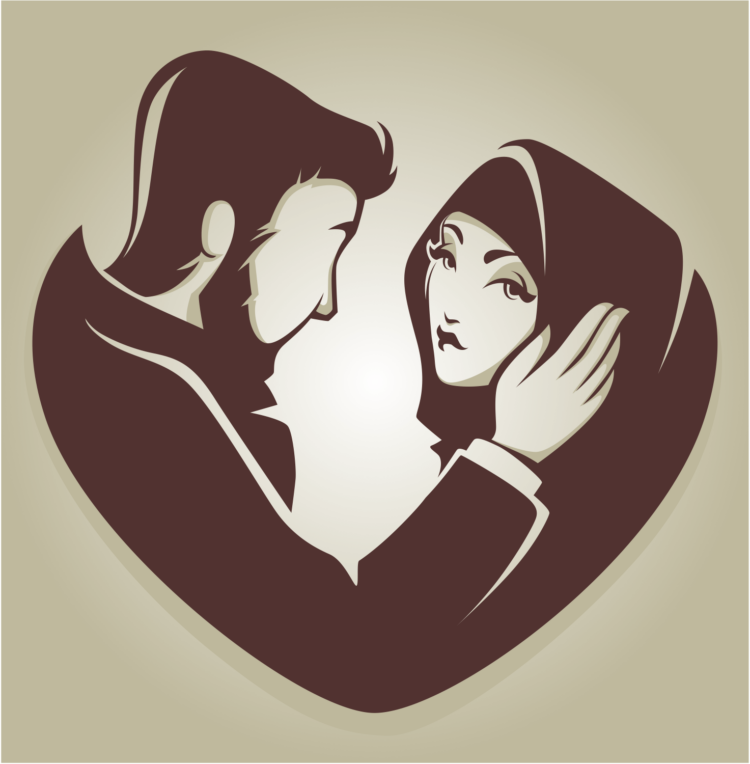